It’s no secret that the world is divided into two kinds of folks: cat people and dog people (okay, maybe three, including those that can’t stand domesticated creatures of the four-legged variety, period).

The feline enthusiasts among us and, frankly, our detractors as well know that cats basically see themselves as the kings and queens of all that they survey, meaning they’re pretty much our owners instead of the other way around.

For those finicky felines, nothing ever seems to be quite good enough, but we certainly try to meet with their oh-so-high standards. Such is the case of the myKitty cat bed from Polish designer Marta Pietrusiak, who created a stackable kingdom for those frisky little furballs to lounge around in, on, or about.

In a series comprised of two main components the Lui and the Vigo, one of which is solid and one of which acts as a pass-through Pietrusiak accomplishes the impossible, making chic pet furniture that actually looks elegant and blends into its surroundings.

Even though cats may generally be too cool for school, we’re betting even the most discerning little lion would approve of these most stylish of abodes. 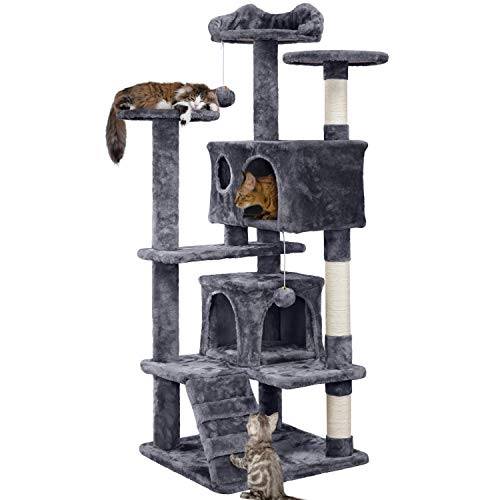 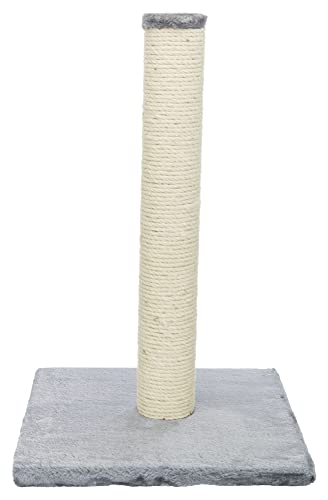 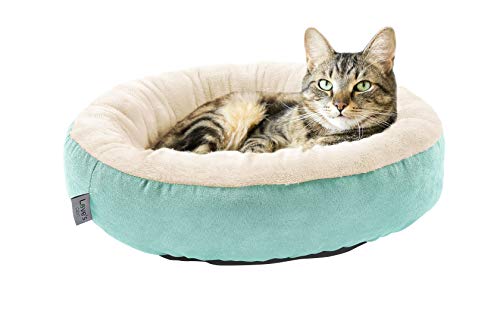 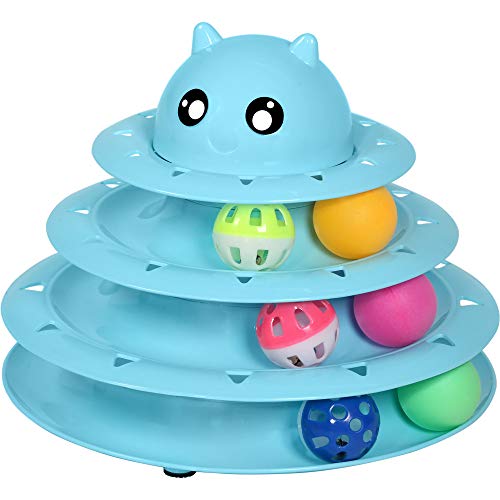 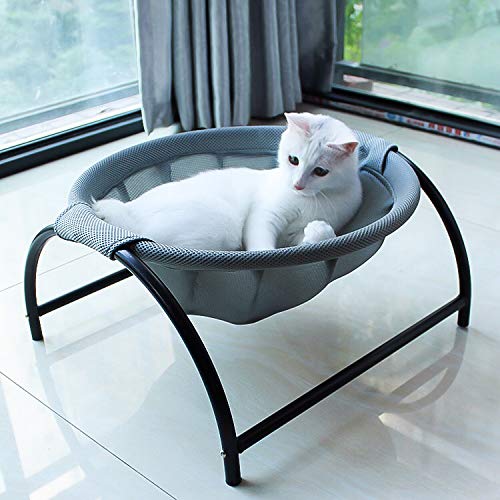