We still see furniture influence by Isamu Noguchi in today’s products. Born in Los Angeles in 1904, Noguchi spent most his life in America and Japan.

An early life experience which later lead to sculpture and furniture design began in Chigasaki, Japan in 1913 where he began an apprenticeship as a carpenter’s aid.

At the early age of almost nine he began working with his hands to create things.In the summer of 1922 Isamu began an apprenticeship with sculptor Gutzon Borglum in Connecticut.

In 1924 he took evening classes in sculpture at the Leonardo Da Vanci Art School. They recognized his talent early and in 1927 he won the John Simon Guggenheim Fellowship which allowed him to travel to Paris and Europe and further refine his skills.

Two iconic styles that characterize Isamu are the occasional table and coffee tables. They designed the modern look coffee table in 1944. His design was a far departure from traditional wooden pieces with symmetrical legs and a classic look.

The unique flowing legs show the influence of his sculpture on the design of this piece. The Noguchi Museum Store is a good reference for more about this piece.

Deemed Cyclone Tables, they designed these occasional pieces in 1954. Characterized by the wiry spokes between the table top and bottom, cyclone tables were a new fad not yet seen by the furniture market.

Noguchi pieces can be hard to find as there are copyrights still in place today. 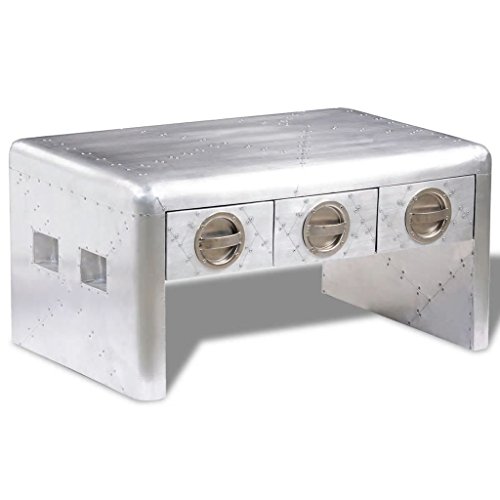 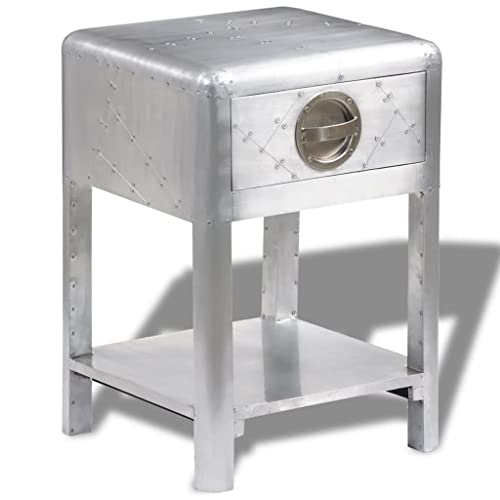 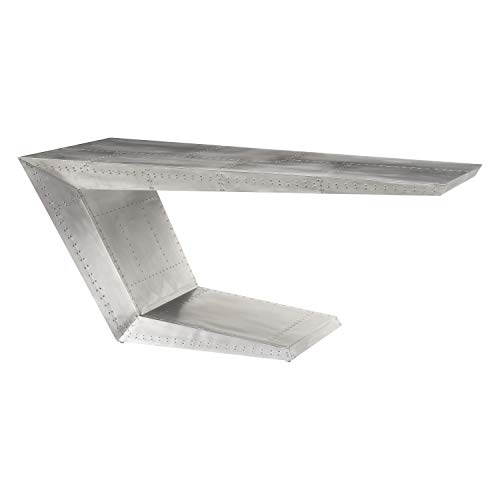 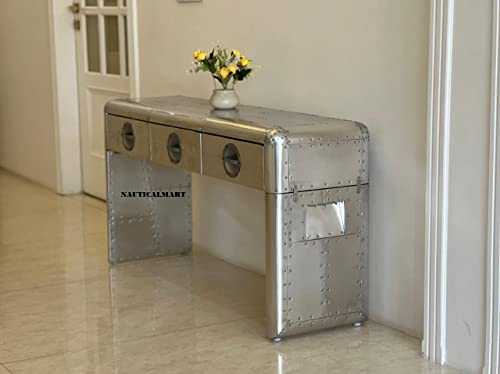 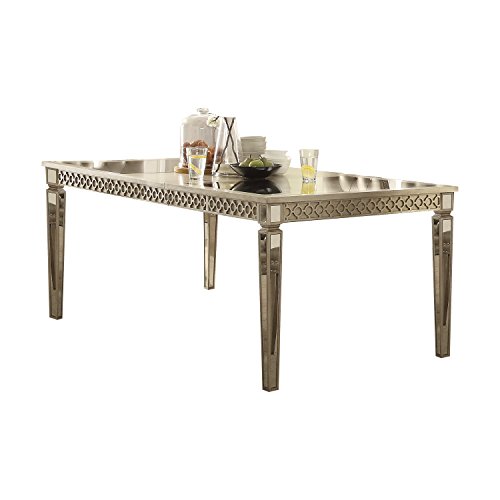